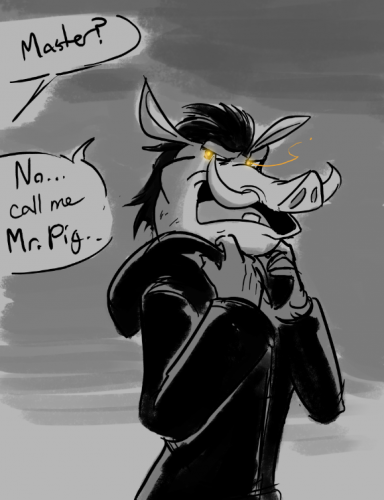 But unlike the DS GG community, this community is a bunch of smartasses who have never even played the game. Because most of them claim that secret bosses like No Heart have openings and telegraph their attacks, you can learn them and exploit their openings. Also, according to them, BBS is very balanced and you can fight using commands other than mines and surges. But if you ask them what these commands are they dont have a reply because they havent played the game. Its easy to criticize others when you watch videos, ever tried dong it yourself? If you go to Youtube, there is not a single no damage take on No Heart, everyone, even the best players get hit, but somehow the community insists that its doable without damage and that most players suck. Im still waiting for these people to upload a video but it seems like Im gonna be waiting a looooong time for that to happen.

There are vids on youtube by world tier players explaining the flaws with BBS and why certain runs are imposible. They go to great depths on those subjects and as much as I like the game, i agree on certain things. Even with that, there is a community who claims that they can react to every move of No Heart and beat him using regural combos not surges at all, no damage too. Git Gud is a cool phrase when you got something to back it up, if you dont then you just give a bad name to a larger game commnity which is not good.

I feel like the people saying these things are doing so in jest since no one actually tries to pretend that BBS's superbosses are well designed.

Sign said:
aying these things are doing so in jest since no one actually tries to pretend that BBS's superbosses are well designed.
Click to expand...

they are actually pretty serious about. i can show you some responses where they explain how to beat the bosses, ofc they dont provide any video to show that its applicable