[Discussion] The relevance of the plot of Re: Coded and how it made its relevance from KHUX and how it might make its way into the Lost Masters Arc 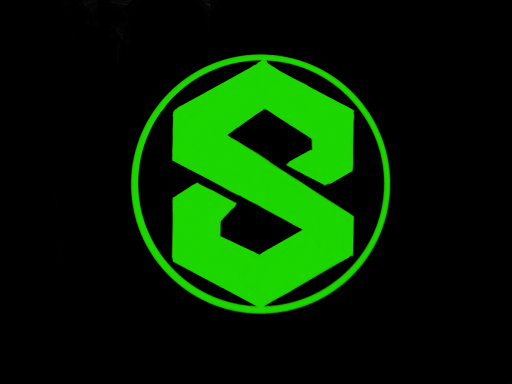 So after watching some cutscenes of UX, we all know the relevance of the plot of Re: Coded is now going to be a thing about a data copy of someone having their own hearts. An example of this, is that Data-Sora summoned his own Keyblade to save Donald and Goofy from Pete and we all know the source of the Keyblade's power is the heart since his first keyblade that is made out of data was destroyed by Maleficent. Since UX, just touched some plot elements of Re: Coded about the datascape, Brain and the other Union Leaders talk about why the data worlds exist, Lauriam suggested that their also copies of the people as well. An example of this is that someone gained access to Strelitzia's data (possibly Luxu) but we all know the Master of Masters created not only the Data Daybreak Town but also contains copies of other data worlds as well. Imagine the Master of Masters can create a data copy of someone just to bring someone back to life or create a copy of someone.

Now the question here is if a data copy can have its own heart, do you think they can become their own person as well like Data-Sora and Data-Strelitzia? Well, I think it's possible but they can only reside inside the data world not in the real world. I think if they travel in the real world they can only appear as hearts without a body or vessel like Robed Ansem since I can imagine their body is made out of a glitch or program. So they need a replica or a vessel to gain access into the real world. The MoM possess a datascape of different worlds but also its people. What if the MoM can create a data copies of the keyblade wielders from the Data Daybreak Town since he did say to Luxu that he is not planning on sacrificing anyone because he has a safety plan?

We all know the Keyblade wielders from the OG Daybreak Town died because of the Keyblade War but they are also the ones who left the world and became Dandelions and later Dream Eaters. Now back to the topic of the MoM creating data copies of someone. If the MoM can create a data copies of someone he might team up with Ansem the Wise and tell Vexen to create hundreds or thousands of replicas for the vessels of the data copies of Keyblade Wielders from the Data Daybreak Town and of course he might create an army of different unions along with the Foretellers that will team up against the 13 Darknesses or Sora and friends. But in order to do that, someone needs to gain access to the datascape and reopen the Data Daybreak Town. 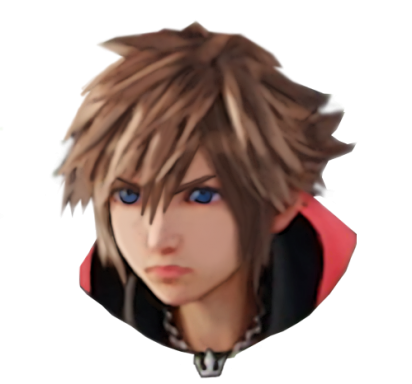 i made a theory that the data is gonna be used to the new Keyblade War in Quadratum and that Sora is gonna be made aware that people are stuck in the data. if the machine they used to decode the journal makes a comeback then maybe they can analyze the BoP if they even find a copy (or take Maleficent's if she finds it first)
You must log in or register to reply here.
Share:
Facebook Twitter Reddit Pinterest Tumblr WhatsApp Email Share Link
Top