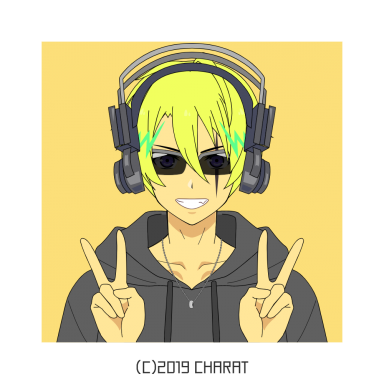 Flint is one of the most powerful keyblade Wilder to ever live . But his past is not good at all . He got tested as a kid . This kid throo this botel of chemicals at him . Later that day he ran in to his uncle .his uncle told him to follow him. Flint's uncle took Flint to his house and pasted down his 2 keyblades to Flint. He has gotten so much stronger since .
You must log in or register to reply here.
Share:
Facebook Twitter Reddit Pinterest Tumblr WhatsApp Email Share Link
Top