Is the romantic love real? And if it is, what's so special about it?

yeah I think so too, but a partner can fill your life when you are sad or happy but having both is probably better^^
N

Belluga said:
yeah I think so too, but a partner can fill your life when you are sad or happy but having both is probably better^^
Click to expand...

But I just don't see how romantic love and relationships are a good thing.

Belluga said:
yes relationship is important but if you have both isn't it better hehe ^^
Click to expand...

There's also a lot of other shirts and merchandise made for fathers that say stuff like "Rules for dating my daughter: #1. You can't!" or "Before you date my daughter, know this: I'm a dad with a shotgun, a shovel, and a backyard."

I have also heard many fathers on the internet say that they hate the idea of their daughter having a boyfriend someday, and are completely against it. So it seems to me that most fathers don't ever want their daughters to date and be in a romantic relationship with a guy.

The same thing can be said about brothers and sisters too. No matter what, a lot of brothers seem to hate it whenever their sister has a boyfriend (even if the guy is a good guy).

And I have also too have heard many brothers on the internet say that they hate the idea of their sister having a boyfriend someday, and are completely against it. And so it seems to me that most brothers (like fathers) don't ever want their sisters to date and be in a romantic relationship with a guy.

So those could also be other reasons why the concept of romantic relationships isn't a good thing because of how protective fathers and brothers tend to be whenever their daughter or sister dates someone since they are afraid that the boyfriend will be a pervert that will make their daughter or sister uncomfortable (also break her heart or abuse her).

Here's a YouTube video about overprotective fathers: The Overprotective Dad | Dad Talk - YouTube
The dad says at the beginning of the video that it's 100% accurate that dads don't want anyone to date their daughters. 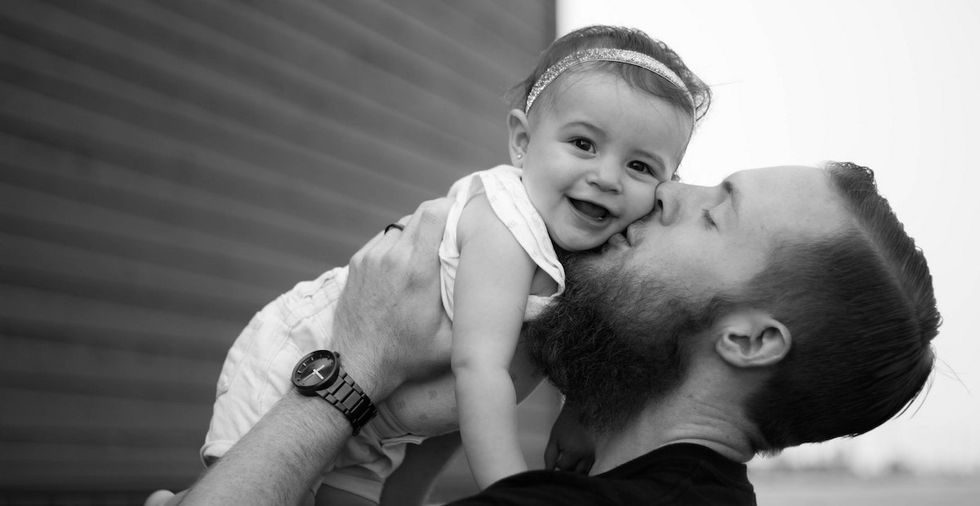 3 reasons we need to stop mocking dads who are protective of their daughters.

Threats and violence are never OK, but I reserve my right to be skeptical and, well, even kind of a jerk.