Lit ► KHI Book Club - What are you currently reading? 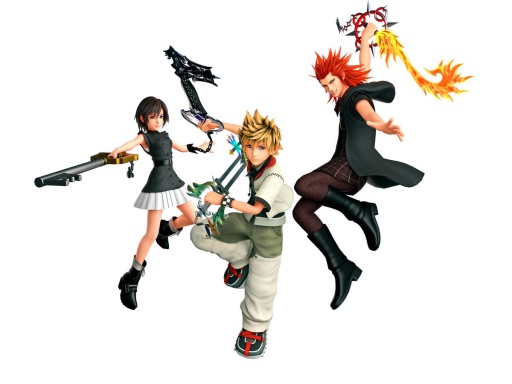 I read Treasure Island a long time ago, and I remember I thought it was great. It was a while back, so I can't remember a lot of the details.

I'll have to reread that one.

Right now, I'm reading Up From Slavery by Booker T. Washington. It's a really awesome autobiography that is filled with wise advice he learned from experiences in his life. A lot of the stuff he says gets you thinking. I think Booker T. Washington is probably one of my favorite people in history when it comes to being a self-starter. I think he also gets kinda overlooked, so whoever hasn't read this, this is my recommendation to you. 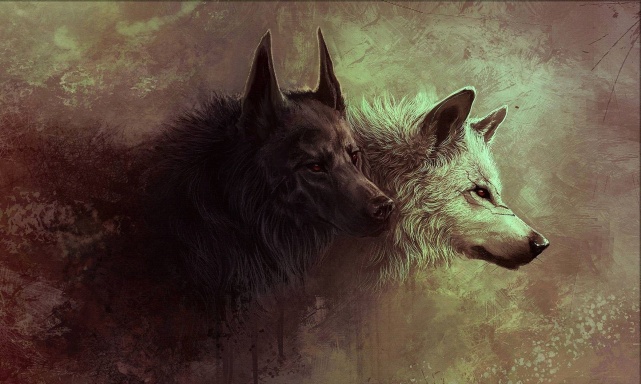 Also...
completely off topic,but its worth asking.
WHY IS EVERYONE ON THIS FORUM SOMEONE IMPORTANT
AND IM JUST A TINY MIDGET COMPARED TO EVERYONE ELSE!?

kendorikku wilde said:
Also...
completely off topic,but its worth asking.
WHY IS EVERYONE ON THIS FORUM SOMEONE IMPORTANT
AND IM JUST A TINY MIDGET COMPARED TO EVERYONE ELSE!?
Click to expand...

-accepts fist bump-
btw how are the quotes?

After watching several video reviews and discussions online about more modern fantasy, I decided to dive into the world of Brandon Sanderson's Cosmere.

I didn't start like most people do with Mistborn though. In a weird way, I have a fascination with going head first into the biggest books I can get ahold of, so my first Sanderson novel ended up being the Stormlight Archive book 1: The Way of Kings. And I was hooked immediately into his writing style, the deeply flawed characters that go through so much but still come.out as good, the very strange land of Roshar with its highstorms, Shardblades, Cremlings and Knights Radiant. It's a very fantastical world, which is exactly what I've been craving for a long time in fantasy.

I personally wasn't able to get into A Song of Ice and Fire in the same way. I enjoyed the TV show well enough, and the books are written really well, but the way the last few seasons were handled left a sour taste in my mouth, and the long wait for the final two books has kinda put me off wanting to reading the rest of them (I made it to halfway through A Storm of Swords). I appreciate the darker fantasy and historical angle that series takes, but I also feel like Martin focuses too much on details that... don't actually matter. I don't need to know the details of the incestual romance between the Lannisters. And the more fantasy elements being pushed aside for the sake of "grittiness" is actually a turn off for me.

The Stormlight Archive, in contrast, finds a better balance for me. It's dark, especially in the epic battles where characters are quite capable of getting killed off, the political backstabbings and betrayals are there without it taking away from the fantastical aspect of the world. The landscape itself, the creatures and beings who inhabit Roshar, down to the strange way weather, seasons, and even currency works are all alien, weird, and intriguing. Sex is something that is acknowledged, and obviously happens in this world, but handled in a "fade to black" way I find far more tasteful personally. Not everything needs to be shown in graphic detail!

The focus is definitely on characters, and their innate human flaws that they must learn to overcome. Kaladin, Shallan, Dalinar, and Adolin are so nicely developed, and I'm rooting for them to pull through to the end.

I'm currently starting book four, Rhythm of War, and I have the Mistborn Trilogy on my shelf for when I am finished with it. I have most definitely added a new author to my list of favorites.

The ancient code of the Knights Radiant says "journey before destination." Some may call it a simple platitude, but it is far more. A journey will have pain and failure. It is not only the steps forward that we must accept. It is the stumbles. The trials. The knowledge that we will fail. That we will hurt those around us.

But if we stop, if we accept the person we are when we fall, the journey ends. That failure becomes our destination.

To love the journey is to accept no such end. I have found, through painful experience, that the most important step a person can take is always the next one.
Click to expand...

Light of the Jedi by Charles Soule. It's set in the High Republic and its what I've been missing from Star Wars.

Heat 2 by Michael Mann and Meg Gardiner. A sequel to the 1995 crime classic "Heat".

Star Wars: A New Dawn by John Jackson Miller. A prequel for Star Wars Rebels where Kanan and Hera meet 5 years before the start of that show.

I Dark Disciple by Christie Golden. Quinlan Vos is pretty cool and should get his own Disney+ show. It's surprisingly passionate for a Star Wars story.

I'm ashamed to admit it, but now I read very few books at all. And all because I need literature review writing help very much time is spent on it.

I have a line up of books right now. I took a little break from reading, but now I'm back in.

The Last God (a comic book), Kings of the Wyld, Mistborn, A Wise Man's Fear, then House of the Dragon.

My 8 year old just finished up Percy Jackson book 1 and absolutely loved it. Never read them when they came out back in the 2000's, so I commandeered my daughter's book. I'm in my 40's and love it. Can't wait for her to check out book 2. I have a stack of books to get through (most of them on the banned list and books to at least try). Previously I finished the Satanic Verses, and Catch-22 is next.

"The Knight, the fool and the dead" by Steve Cole. It's a Doctor Who tie in novel set during the Time Lord Victorious event. That event is set after the Water of Mars episode from 2009. The 10th Doctor journeys to a planet called Aldhani. The inhabitants are approached by the Kotthuri, a group of aliens that have found a way to stop death through a device called the Lifeshroud. The Doctor is suspicious of their claim and investigates.

He teams up with Brian a mysterious alien assassin who wants the device for his employer, Chaskal a crooked politician who hires Brian, Fallomax an amoral scientist who had a previous encounter with the Kotthuri and Estine a young girl of interest to the Kotthuri.

It's a great read and feels like a lost Doctor Who episode.

"All Flesh is Grass" by Una McCormick.

I just want Davies to patch things up with Eccleston and adapt "All Flesh is grass" as a miniseries for Disney+. It's a great multi- Doctpr story between 8, 9 and 10. It also follows up on the events of "The knight, the fool and the dead" and acts as a bridge from the Waters of Mars to the End of time.
Last edited: Nov 18, 2022
You must log in or register to reply here.
Share:
Facebook Twitter Reddit Pinterest Tumblr WhatsApp Email Share Link
Top