Yen Press will release the second volume of the Kingdom Hearts III manga series by Shiro Amano on April 26th, 2022. Yen Press has also finally updated the product listings with the cover art for the upcoming volume which can be seen below.

Yen Press has been releasing the ongoing Kingdom Hearts III manga series digitally since it first began publication in April 2019, but now fans can finally get their hands on the physical print copy of volume 2 to add it to their collection during the 20th anniversary year of Kingdom Hearts! Also, don't forget to pick up a copy of volume 1! 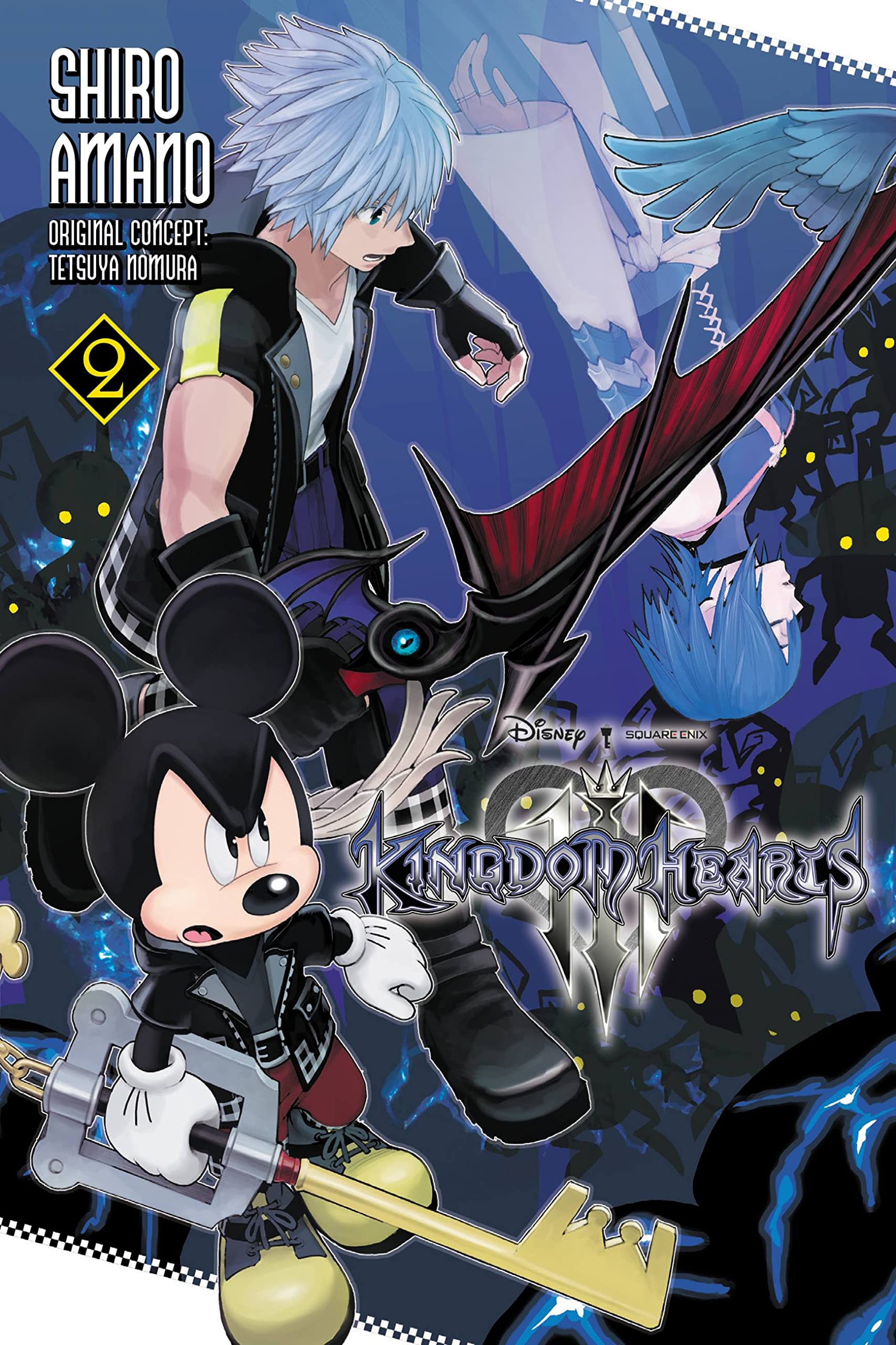 As Sora continues his journey to regain his power, Yen Sid and the others turn their attention to finding the three lost Keyblade wielders. What happened to Aqua after she fell into the Realm of Darkness…?