Mike/CGNET said:
The KINGDOM HEARTS RE:CODED Fandub Production has finally arrived! I have worked hard to prepare for this new trailer since it released at this year's Tokyo Game Show. Partnership has been brought between three KINGDOM HEARTS fan-based websites (KH-recharged.com, kh-vids.net and our new partner khinsider.com). This fandub will be showcased on all three fan-based websites starting today. Auditions were also posted on the three websites listed above and overall, we have met between 50-80 auditions from the community. The introduction is very important in this particular video. In fact, if you are interested, you should watch the whole video, even the credits. The time spent making this trailer on my end has been phenomenal. I couldn't even believe how well the credits came out.

In this trailer, you will hear an intro by me in regards to the success of my past productions and where we will go next. After that, you will be taken back into my last fandub production known as "[KHV] KINGDOM HEARTS Birth by Sleep Fandub Production". This shows some of the most significant voices from members like you who voiced in the production and made the final cut. The KINGDOM HEARTS 358/2 Days Fandub was also featured for a brief second as well.

After a dramatic flashback, get ready for the first fandub production in KINGDOM HEARTS Re:Coded. This trailer features new talents from KHInsider and KH-Vids.

On a last note, I want to thank everyone in the community. This couldn't possibly happen if it wasn’t for the fans and everyone who has spent their time auditioning. Also, if you feel this is the end, don't worry because we are not even close to that. As more scenes are released, I will be looking to cast more characters from this new title, so make sure you stay alert in our community. Congrats to the KINGDOM HEARTS Re:Coded cast. Please give some feedback in for our cast and any suggestions. Thanks so much and until next time, see you guys later!

Aw...well congratz to the ones who won. 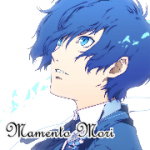 Return of the Kid

Location
Somewhere in between

Lmaooo aww man. Well, I kinda understand why I didn't get Sora...
W

If you guys want we could make our own version XD
No, seriously though I will totally do it if you guys will!
M

Congratulations to the people who made it in! Can understand why my own attempts didn't do too well, my samples were way too quiet when I gave them a relisten... oh well, can't win them all.

Though now I have to admit I'm wondering what they mean with other characters being auditioned for... I mean, aren't the characters we've seen so far pretty much the only ones with voice-roles in this game (beside Donald Duck and... Pete, I think?) 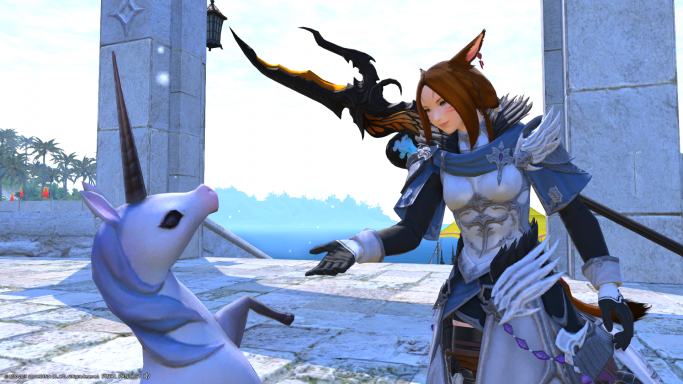 Wow. Great job everybody. Was it me or did the Sora kinda sound like the real Sora?

Return of the Kid

Location
Somewhere in between

destiny seeker said:
Wow. Great job everybody. Was it me or did the Sora kinda sound like the real Sora?
Click to expand...

Location
Where you'd least expect me

Awesome job everyone! That Riku voice sounded really convincing, hlmactiii. I would have tried out but I lacked the time and equipment. Please let me know when you're doing another. I'd love to participate!
K

Ours is the Fury

Who are these members (the KHInsider ones.) I've never seen them around!
W

Who are these members (the KHInsider ones.) I've never seen them around!
Click to expand...


I was the voice for Maleficent. I just introduced myself as Gemma(My name) on my audition, then Wheels, so Gemma stuck, by the looks XD I'm cool with it, either way
T

Location
The Land of Departure

One question... is this production ever continuing?? I've been trying to ask Mike (CGNET) but never got a straight answer...