My favourite game of all time is getting the love it deserves!
Click to expand...

That's really exciting! I love this game too and this version looks great

I'm very excited! Gameplay looks like a mix between 64/TTYD and SS/CS. 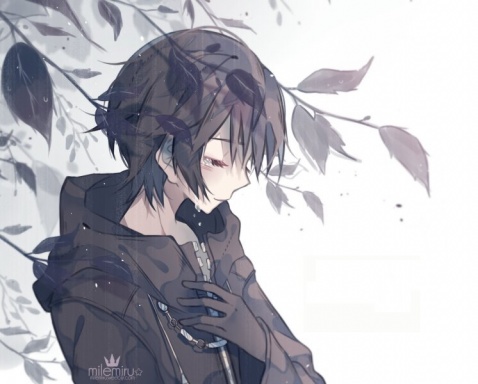 Trace Memory and Hotel Room 215 would have been quite a hit today maybe given how story based video games are now alot today more well liked than the arcadey style of the 2000s. 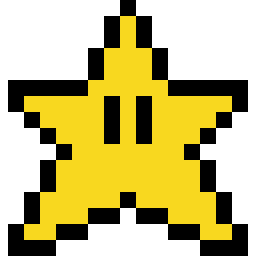 Looks amazing and I got a good laugh out of super saiyan Mario.
Crazy to see Bowser Jr actually helping out.

I just want more info on Zelda and Metroid already ;_; Anything, even if the release is way off. I need my fix, concept art, a trailer, something.

Xblade13 said:
I just want more info on Zelda and Metroid already ;_; Anything, even if the release is way off. I need my fix, concept art, a trailer, something.
Click to expand...

Less than a week until Zelda's 35th. Before I was expecting another collection of older games but now that there's a near hour long direct incoming? Get ready.

MATGSY said:
Less than a week until Zelda's 35th. Before I was expecting another collection of older games but now that there's a near hour long direct incoming? Get ready.
Click to expand...

I'm trying not to get too hyped up, but man, the possibility of getting some sort of Zelda collection like Mario did, probably with OoT, MM, TP, and WW, has me pretty excited. I actually don't own any of those anymore except the 3DS Majora's Mask and A Link Between Worlds.

BotW2 is also major hype for me, as I loved the first and hope they just improve on the dungeons and story a bit.

I feel like Metroid won't get as much love as I hope though, since it's also Samus' 35th this year.

Metroid doesn't turn 35 until August. They got time.

February 21 is Zelda's anniversary day. It's possible this Direct focuses on general Nintendo titles, touches upon a couple of Zelda projects and then confirm there's going to be a dedicated Direct. Or they could cover Zelda's anniversary in the 50 minute Direct.

I'm not expecting anything Prime related until they're quite into Prime 4. I presume they'll announce Prime Trilogy a year before 4's release.

Ugh, so that's why people were pushing it alongside a WW-TP-Skyward collection? lol

MATGSY said:
Metroid doesn't turn 35 until August. They got time.

True. I guess I'm so used to there not being many Directs so I was like "This is their chance!".

I wouldn't mind Phantom Hourglass and Spirit Tracks in a set with Wind Waker. But then how on earth would the game control? It would have to be way more than just a graphics tweak if it is to play in handheld and TV mode. Same reason Skyward Sword is unlikely without a major gameplay overhaul. (Even though I happen to like that one a lot.)

Personally I'd rather they remake Oracle of Ages and Seasons like they did with Link's Awakening. Maybe as a combined mega game?