so if you don't know what Ouendan or Elite Beat Agents is or haven't played
click and have a lookie!!

for those who've played and those who know about it,
do you prefer it the english game or the japanese game? >o<

what's your take on it?

personally, i prefer Ouendan. the music fits better with the whole theme.
and the animation. woot. >o< \m/

But unfortunately for me, my older sister lost our DS.

I always welcome charming, obscure titles. I would like to try it out. It turns out they basically remade the game for the US, because only Japanophiles are familiar with the music in the Japanese version.

Another reason to buy a DS =/

i understand why they remade it for the US with english songs, but i dont know

i mean.. like after playing the japanese one, wanting to play to avril lavigne and good charlotte is a bit of a turn off >_> 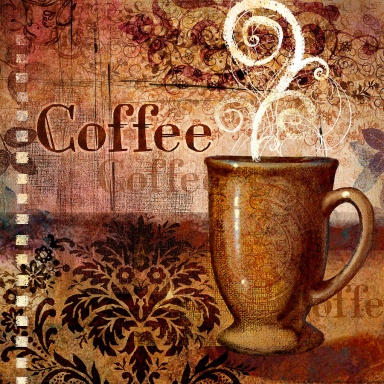 Today in wal mart, while my mother was looking around, I played Elite Beat Agents. Once you get used to it and learn how to play, it's pretty fun and it's also funny. Two of my favorite episodes are

Spoiler Show
The one where this boy tells his dog to stay where he is while he plays basketball. The dog falls asleep on a truck and the dogs wakes up to find himself 400 miles from home. Then there's the one where this guy's father owns this motor company and their top secret plans get stolen. The guy then dresses up as a ninja to sneak into their rival company's building to steal back the plans.

The latter one is so funny! Someday, I may buy this game. 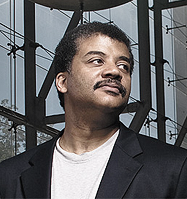 ^ Yeah I played it at walmart for 40 minutes and the clerk said you like that game alot don't you? I said was trying to beat the episode( it was mission that had september on it). But God is episode 9 was so hard I couldn't beat it. Did anyone beat that level?

.:[Kazuma]:. said:
^ Yeah I played it at walmart for 40 minutes and the clerk said you like that game alot don't you? I said was trying to beat the episode( it was mission that had september on it). But God is episode 9 was so hard I couldn't beat it. Did anyone beat that level?
Click to expand...

Reminds me of all those hours I spent at the Tetris DS kiosk at the closest EB. It was almost a daily routine.

I love episode one, it was funny when sitter was running after that kid, and when her boyfriend ran the baby to the bathroom thinking of it like football.

i got E.B.A. for christmas and i loved it. of course i am not as good as other people but i have been getting better at it. plus i love the rhythm of the songs.
R

My girlfriend has EBA as it turns out...

I tried it... I was absolutely terrible.

Her, on the other hand, completely made a mockery of me. I have been humiliated in the genre of which is my forte...

At that very moment, I knew I had to have her.

*sigh* I've had my eye on this game for awhile. I am out of cash after the Wii. xD
M

damn it i just can't get enough of this game

i'm still wondering, will there be a sequel?
i don't care if it's EBA or ouendan, i just want a sequel

Aren't they supposed to be making an EBA 2 like they made an Ouendan 2? I thought I heard something like that. Also, I can't do anything over Cruisin' difficulty. Jesus Christ, Jumpin' Jack Flash is a nightmare.
M

after making EBA the producer was a little depressed with Ouendan because EBA (english) is much more developed than Ouendan (japanese)
so he made Ouendan 2 which is the most developed game, and may not make another one again

Also, I can't do anything over Cruisin' difficulty. Jesus Christ, Jumpin' Jack Flash is a nightmare.
Click to expand...

dude... cruisin' is normal
there is sweatin' (hard) and HARD ROCK (insane)
the difference between cruisin' and sweatin' is very very high
the same could be said about HARD ROCK
if you're having trouble in normal mode then don't play the game
the whole fun in this game is beating HARD ROCK
especially getting rank S in every mission

Hey, I'll play the the damn game if I want to. If I enjoy it on Cruisin', then I do. Not everyone has to be a god at the game. Don't act like they do.
M

to fully enjoy this game, cruisin' is not enough
you may be enjoying it right now, but trust me you'll love it more and more with higher difficulties

dammit, why don't many people play this game?
it's a very very very amazing wonderful game
i hate people