I did some quick searching, and I found it criminal when I couldn't find a thread for the show. Maybe the thread is too little too late since the show finished in 2013, and maybe I'm just riding high on post-binge depression after finishing The Office for the first time today, but I'd be lying if I said it wasn't one of my favorite things ever. We're in desperate need to have a discussion place for it.

For those unaware, The Office is an American sitcom based off of a British TV series of the same name. It starred Steve Carell, John Krasinski, Jenna Fischer, and Rainn Wilson. The series, which was based off of the employees of Dunder Mifflin Paper Company, and its 9 seasons aired on NBC from 2005 to 2013.

I sometimes ask myself how I know this show as much as I do.

But I am shocked there wasn't a thread already of this show. 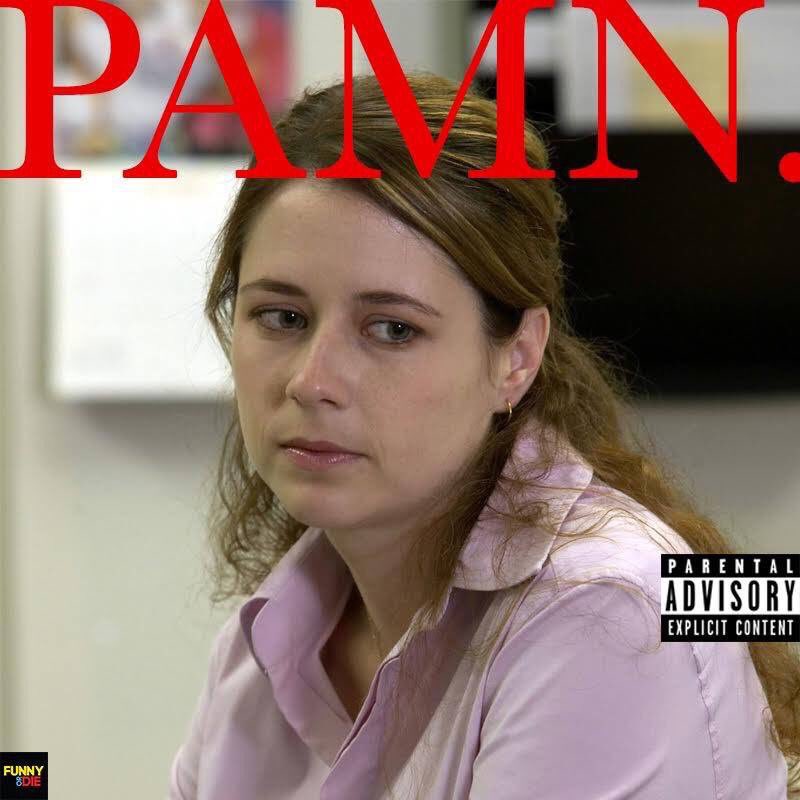 Literally my favorite show ever, I am on my 6th time watching it through. Legit, let's get some discussion rolling on this.

I think there was an episode I remember about there was a bat in the ceiling that was first thought to be a bird.
Well I did some digging and found it lol.
"The Office" Business School (TV Episode 2007) - IMDb
S

I will start watching The Office soon. Is it good?