Quite a bit has been revealed about this guy in the last 18 months.

If we are to believe his words, he has experienced the beginning of the original Keyblade War, saw loved ones, family, and friends all die and claimed by darkness. He has taken extreme measures to end the first war and destroy the darkness, resulting in massive death and destruction, yet saw to it that his pupils and others would survive.

I really want that final scene between him and Luxu to be fully voiced. It really seemed like MoM was voicing how he realizes how messed up his actions have been despite him viewing them as necessary.

Anyway, what are your thoughts on this guy at this point? Psycho, misguided madman, a good guy preventing something worse from happening, a breath of fresh air for a KH character?

darknessofheart said:
Psycho, misguided madman, a good guy preventing something worse from happening, a breath of fresh air for a KH character?
Click to expand... 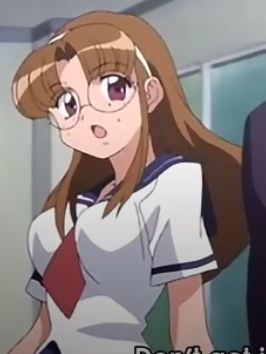 A character that represents much more complex and real things than any other KH character I can think of.