What are “alternate worldlines”?

I’m assuming this is a Union X thing? I gave up on the game years ago, and I have no intention of revisiting it until a remake is made, so I’d like to know what this is all about.

Not really! Everything regarding alternate worldlines and fiction worlds comes from KH3's ending.

In Union X all we really have is a digital world, that is a perfect copy from the world Sora and Co. was in all games.

We all know almost nothing about these alternate worldlines things too, yet 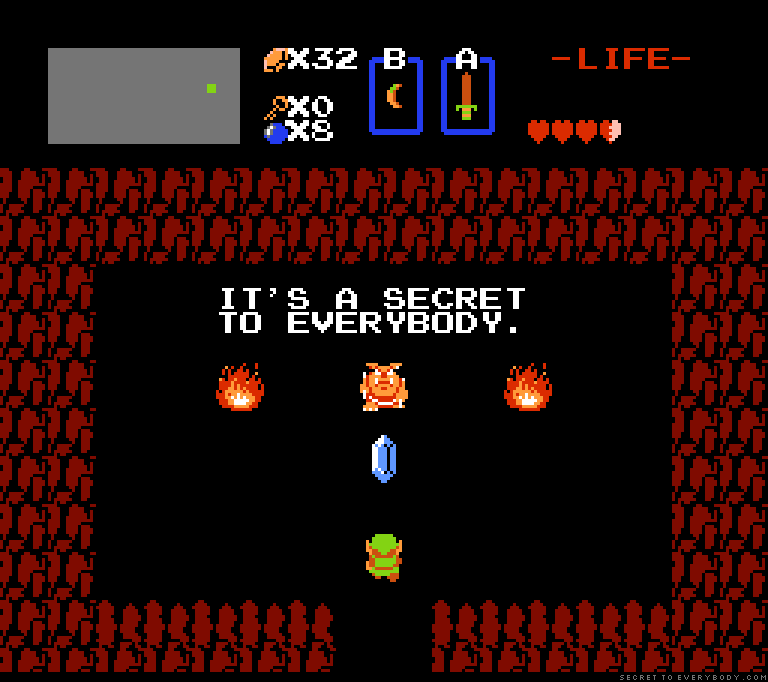 Still wondering that myself.

Seems to be the Kingdom Hearts way of saying "Alternate Realities". Welcome to the wacky world of Nomura-san.

Until we get more info on how those work, I’m just gonna assume they mean alternate timelines, like how Sora rewrote the bad ending to the Keyblade War when he used the Power of Waking. He went to a worldline where they didn’t all get destroyed by darkness.

My personal thought on the matter is that Quadratum (or the alternate worldline) is like the original version of The World in the real universe - where everything was connected. I feel like every time someone creates some fictional world (by whatever process it may be), that gets attached to Quadratum and just expands and expands to create one united World.

There's a possibility that Nomura was gonna run on an idea of Worldlines, but then decided to call the world of Verum Rex/Quadratum "the Unreality".

But like other posters have suggested, Worldlines could also refer from going to one world/timeline to another (i.e. the Dandelions going from their era to the eras they end up in; Ventus years before BBS; Subject x years before KH1; etc)

The concept of worldlines is not exclusively a KHUχ thing, a lot of stuff with worldlines happened at the end of KH3. It's basically KH's way of saying "timelines." The KH3 Secret Reports talk about it a bit.

At the end of KH3, when Sora changed the events that happened to them at the Keyblade Graveyard, instead of creating a separate worldline/timeline like you think would happen when something in time was changed, Sora straight up broke the laws of nature and rewrote history on their own worldline. So, instead of there being two worldlines, one where light expired and one where light prevailed, both of those histories exist on a single worldline. The worldline goes up to the part when light expires, and then there's a tear in the worldline, which is followed by the events of light prevailing.
Last edited: Yesterday at 9:40 AM
You must log in or register to reply here.
Share:
Facebook Twitter Reddit Pinterest Tumblr WhatsApp Email Share Link