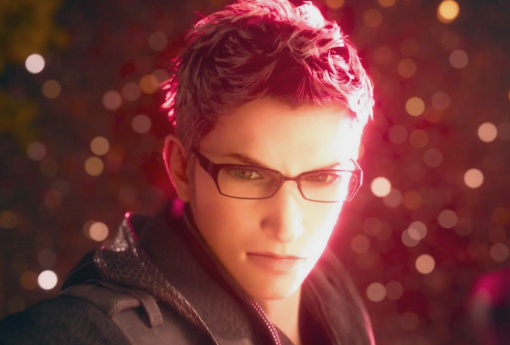 The only one I think is still making me laugh with no politics involved is Conan.

Am I the only one? Who do you guys watch? Do you still watch them or have you all switch to podcasts? XD

I thought Conan ended this year?

I haven't watched Daily Show since Jon Stewart left. No offense to Trevor Noah, he's just too much of a lightweight. I think the only one of those comedy shows I watch is Samantha Bee. I think only shows like Ellen, The Kelly Clarkson Show, The Drew Barrymore Show, and The Talk are pure "entertainment" shows with little or no politics. I adore Kelly Clarkson, but I've never been able to get into late night shows or fluff talkshows, personally. I could never get myself to watch those kinds of things every day. Of late shows, the one I'd probably say I liked the most was Craig Ferguson although he's not been on for a long time. I like Jimmy Kimmel a lot, although (again) I rarely watch night shows. Sometimes I'll check out James Corden's Carpool Karaoke segments on YouTube.

My favorite personalities on TV have been Joan Rivers on Fashion Police before she passed away and Joy Behar on The View, tbh. Oh, I used to watch The Soup every week, too, back when Joel McHale was there. I wish he'd do that show again, but I know he probably doesn't want to go backwards in his career. He was so funny though. If we were to talk about news hosts, I'd say the only station I really bother with is MSNBC. Love Ari Melber, Joy Reid, Nicolle Wallace, and Rachel Maddow. (And regular commentators they have on like Claire McCaskill, James Carville, and Steve Kornacki, too.)

I mostly stream or watch YouTube so I just binge a few clips during the day. I do watch Late Night talk shows but it's just a segment I'm curious about. Like I'd find an interview with Ethan Hawke because I'm curious about his new movie etc.