Kingdom Hearts Explainer/Theories for past and future events. 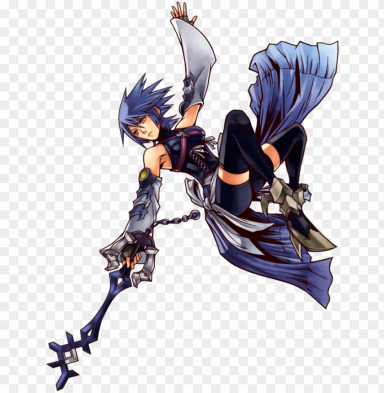 Kingdom Hearts Explainer/Theories for past and future events.


1. Dive to Heart locations.
The Dive to Heart of each person contains a picture of a location (i think the place they consider home) and that place is where you end up when you use the power of waking the correct way by "traversing Hearts to reach worlds" as YMX says. The place on the dive to heart being the "world" you end up in when you use it. Fx Riku ends up in the Destiny Islands in DDD when using the power of waking to wake Sora up.
The reason there is not one on Terra or Aquas i think is that it is likely just not important to the story.
But this would mean that each persons heart has a or is world that you can go to. Does this then mean that Kingdom Hearts has a world you can reach in some way? 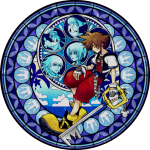 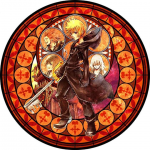 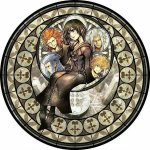 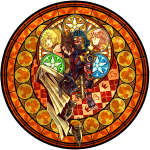 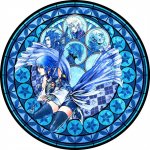 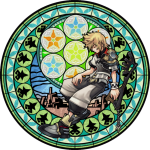 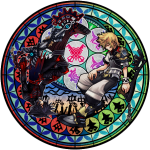 2. Ventus past in UX being planned since BBS.
In BBS' opening when Aqua comes and wakes Ventus up after she says "you know you should have at least brought a blanket" where he then says "But- did i dream that place up? It really felt like I'd been there before... Looking up at the stars...". Afterwards Aqua then pats his head and says" 'cept you've always lived here with us". Does this with the addition of Ventus dive to heart containing the badlands and Ventus-Vanitas dive to heart containing the keyblade graveyard (their home?) not mean that Nomura at least since BBS has had Ventus backstory with the UX era in mind?

3. Kingdom Hearts being a seal.
The words "Kingdom Hearts"' letters can be rearranged into the words "Something Dark" the first and last letters are even reversed. And when you go up to the Ark in KH1 it comes with this text/prophecy:


Ones born of the heart and darkness, devoid of hearts, ravage all worlds and bring desolation.

Seize all hearts and consummate the great heart. All Hearts to be one, one heart to encompass all.

Realize the destiny: the realm of Kingdom Hearts. The great darkness sealed within the great heart.

Progeny of darkness, come back to the eternal darkness.

For the heart of light shall unseal the path.

Seven hearts, one keyhole, one key to the door.

The door of darkness, tied by two keys.

The door of darkness to seal the light.

None shall pass but shadows, returning to the darkness.

Ones born of the heart and darkness, hunger for every heart until the dark door opens.​
Now the thing that is interesting is that line about "The great darkness sealed within the great heart". That combined with the X-Blade coexisting alongside of Kingdom Hearts and it being the thing that unlocks it (with the PoW kinda thing there is also potentially a world to reach there). I have taken as meaning that Kingdom Hearts is not actually the source of light but a seal of the source of darkness since the 7 princesses already are the source of light.
Also when Xehanort uses the X-blade to unlock Kingdom Hearts in KH3 it turn dark.


4. KH3 + RM Keyblade Graveyard Namine timeline inconsistency explained.
In the keyblade graveyard section of KH3 Sora first meets Namine in The Final World after the GoL lose before time is rewound. Then in ReMind he meets her again in his DIve to Heart but Namine hasn't met him yet even though in the timeline of events he has already met her. I say it is this way because she asks him if he has "lost himself like she did" and he tells her to "go to the world of ocean and sky". What this means is either:

1. The rewound timeline still continued to happen even after time was rewound (pictured below).

2. The Dive to Heart (in the realm of sleep)/Final World (in the realm of death) exists outside of the timeline of events of the regular world (or it at least works differently there in some way.) Which could explain how in DDD Sora and Riku time travel to KH1 but are still able to return to the events of DDD within the time of DDD.

/2.5. Just The Final World (in the Realm of Death) is outside of the timeline of events of the regular worlds.