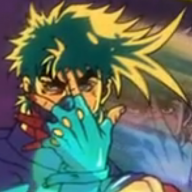 Member · From Over yonder