NEO: The World Ends With You is coming to the Epic Games Store on September 28th!

Hope you Players are ready to return to the Reapers' Game, because NEO: The World Ends With You will be releasing on the Epic Games Store on September 28th! It will cost $59.99 and comes with the Legendary Threads Set and Reapers' Game Survival Set, which were previously offered as exclusive preorder bonuses from the Playstation Store/Nintendo e-Shop and the Square Enix store respectively. 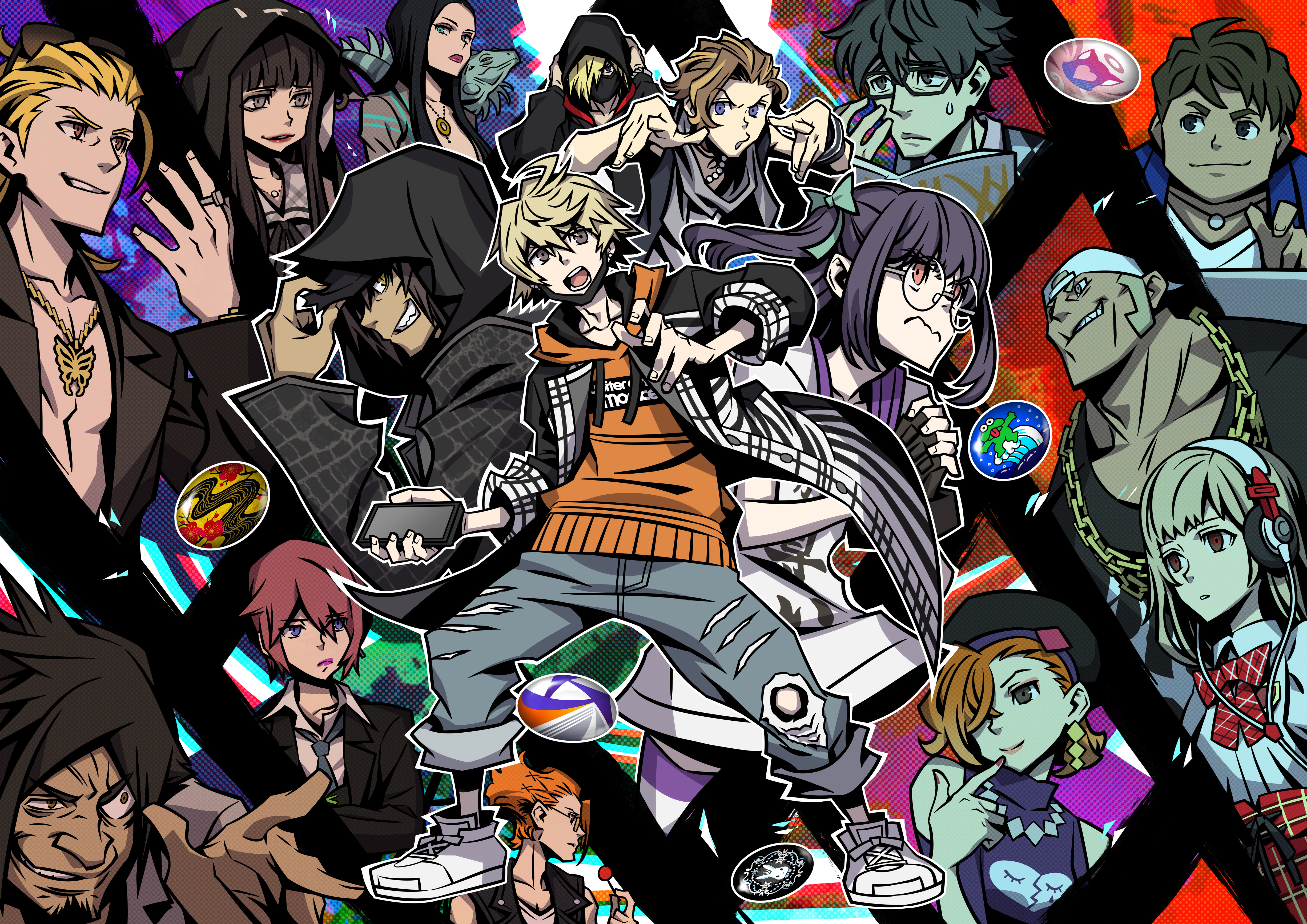 NEO: The World Ends with You

Rindo comes to the grim realization that his life is on the line when he is forced to compete in the so-called "Reapers' Game." There's no telling how this tale will unfold—but it's up to you to find out! Put your psychic prowess to the test as you duke it out on the stylishly animated streets of Shibuya.

It was just an ordinary day in Shibuya—or so Rindo thought, until he comes into possession of a mysterious pin and gets wrapped up in the so-called “Reapers’ Game”…

Legendary Threads Set
This gear set contains five equippable items once used by the legendary Neku.
Reapers' Game Survival Set
This set provides two items selected to help you survive the deadly Reapers' Game by increasing your HP and allowing you to heal up mid-fight.

Good news! It's a great game that deserves to be more popular.

Sakuraba Neku said:
Good news! It's a great game that deserves to be more popular.
Click to expand...

Then they shouldn't have put it on EGS.

MATGSY said:
Then they shouldn't have put it on EGS.
Click to expand...

It's better than nothing. Square Enix and Epic Games are best friends nowadays. If they release something for PC its bound to be on EGS first.