Location
somewhere in the dark 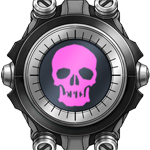 It wouldn't be "KH" if it Disney wasn't included.

Byronic Hero said:
It wouldn't be "KH" if it Disney wasn't included.
Click to expand...

I agree with this.

Although, I always wonder what KH would have been like if it had been Final Fantasy meets Warner Bros. (*cough*BugsBunnyOMFGJill*cough*)
S 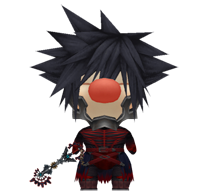 Location
Sinking into the light with a heart of pure darkne

if SE didnt have disney to make kh what would they use as worlds
like to see wat u say
Click to expand...


Without Disney, KH wouldn't even exist, because the entire project's initial purpose was to make Disney more 'adult friendly' according to one of the developers.


That'll be a lot of work O.O. And fans will dismiss it as another Final Fantasy.

Anyway, I can't think of any franchise that has a multitude of worlds that can work for the main plot except for Final Fantasy.

Location
In your left shoe

Then it would just become a literal FF clone, with nothing unique for it to go by.
S

Oh ya so all the other RPG's that have original worlds from Square are just FF clones. Makes sense. I get it.
C

Shadow Soldier said:
Oh ya so all the other RPG's that have original worlds from Square are just FF clones. Makes sense. I get it.
Click to expand...

Aww sarcasm.
Sure does make sense. 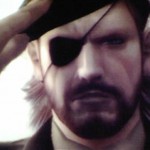 Sora alongside Kratos would be sick.