KeybladeLordSora said:
Anyone pinpoint the narrator's voice?
Click to expand... 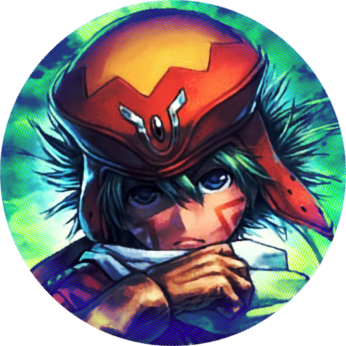 KeybladeLordSora said:
I mean, it has been right so far.

And I sorta doubt early development means what we all think it means.

If September 2023 is their target release, it'd make sense that they'll be trying to have it be close enough by a few months if they can't make the date.

Yeah that's why I estimated January, it gives them breathing room and is still close to the targeted date. The target date for the Cross remaster was only five months off as well.
K

when is KH4 comming out

So after spending the past few hours back reading and getting caught up on everything, it's time to weigh in on the trailer.

Dark Road- It's certainly nice that we got a trailer, and from the looks of it the remainder of the story will be much deeper than the paper thin setup that we've seen so far...but (and pardon my language) AUGUST!!! ARE YOU FUCKING KIDDING ME!!! Honestly I'm wondering why they ever thought they could release it by the end of last year when it clearly would have never been ready in time. As long as it turns out to be good I'll be content though.

Missing Link- As someone that actually enjoyed Union X (for what it was) I'm moderately excited about this. On the one hand I do agree that it doesn't look great graphically (even by modern mobile game standards) it's also worth mentioning that it won't even enter it's beta until later this year, so the final product should and probably will look significantly better. And most importantly, continuing the story of Brain and exploring Scala ad Caelum's history is very exciting.

Kingdom Hearts IV- The big one. I don't think I've ever experienced so many different emotions while watching a video game trailer. All at once I'm head over heels excited, concerned, confused, overwhelmed, underwhelmed... all that is just scratching the surface. Ultimately, I'm definitely on board and can't wait for whatever crazy wild ride Nomura is taking us on.
S

Not a fan of Sora's new hairstyle. It ain't Sora without the crazy hair.
X

Well I did not expect to see this today. I like Sora's new look, but I literally could not tell that that was him when I first saw this trailer. The gameplay looks very different but fun, and I also liked the look of the Black Coat. Oh! And I love that Hades is going to be an actual plot point to the "After World".

Ok, I'm pretty certain that Donald and Goofy are looking for someone other than Hades.

KeybladeLordSora said:
Ok, I'm pretty certain that Donald and Goofy are looking for someone other than Hades.
Click to expand...

Sprouslex said:
Not a fan of Sora's new hairstyle. It ain't Sora without the crazy hair.
Click to expand...

But this is crazy, just in the opposite direction xD

Xagzan said:
Wonder how Lauriam's gonna feel when he learns Sora's shacking up at Strelitzia's place

She rang the doorbell though…

NemesisSP said:
As I recall, the only side games intended to be made original was Birth by Sleep, but then Nintendo wanted a game for the DS and Square and Disney wanted a cell phone game.

The reason Dream Drop Distance was made was also because Nintendo wanted a game for the 3DS.
Click to expand...

OK, this always bugged me because like then Nintendo never any KH on Wii in that case? Like there's more to it than just Square going "Well since you asked nicely..." 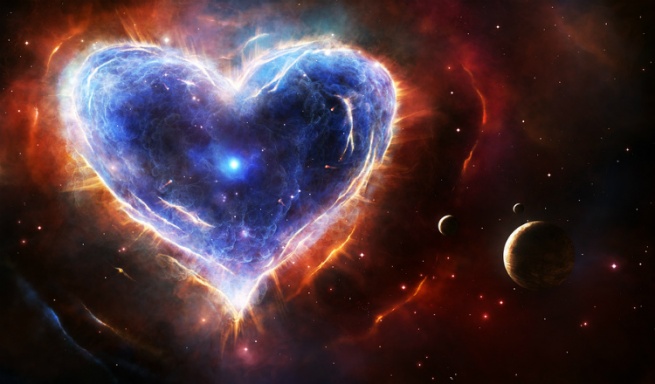 I actually don't mind Sora's new hairstyle, its not like anime hair like his can exist in a realistic world anyways without lots and lots of hairgel. Makes me wonder if his hair is gonna spring right back up once he enters a Disney world.

You read my mind.

If they were looking for Hades, they wouldn't be shocked and shit.

Oracle Spockanort said:
But this is crazy, just in the opposite direction xD

So she's staying at his place, don't know if Lauriam will like that any better~

MATGSY said:
OK, this always bugged me because like then Nintendo never any KH on Wii in that case? Like there's more to it than just Square going "Well since you asked nicely..."
Click to expand...

Their request needs to be accompanied by a fat check lol they're paying for exclusives.

Sonofjafar said:
My only problem with KH4 is the emphasis on realistic worlds means a lot of Disney’s library of animation will most likely never be used
Click to expand...

I mean, for this go around, yeah, but I don’t think it’s that terrible of a thing.

I’m all for them taking this opportunity to experiment. It’s clear we are going to go back to the way things were before once Sora gets back to his friends.

That guy recording the Heartless invasion still cracks me up. It would have been funny if we got something like that in San Fransokyo

Zettaflare said:
That guy recording the Heartless invasion still cracks me up. It would have been funny if we got something like that in San Fransokyo
Click to expand...

Weird shit goes on in San Francisco and nobody stops. I feel like that culture was carried over into San Fransokyo haha